MJBiz – Colombia has 100- plus licensed cannabis firms, but only a handful have registered cultivars

Home Articles MJBiz – Colombia has 100- plus licensed cannabis firms, but only a handful have registered cultivars 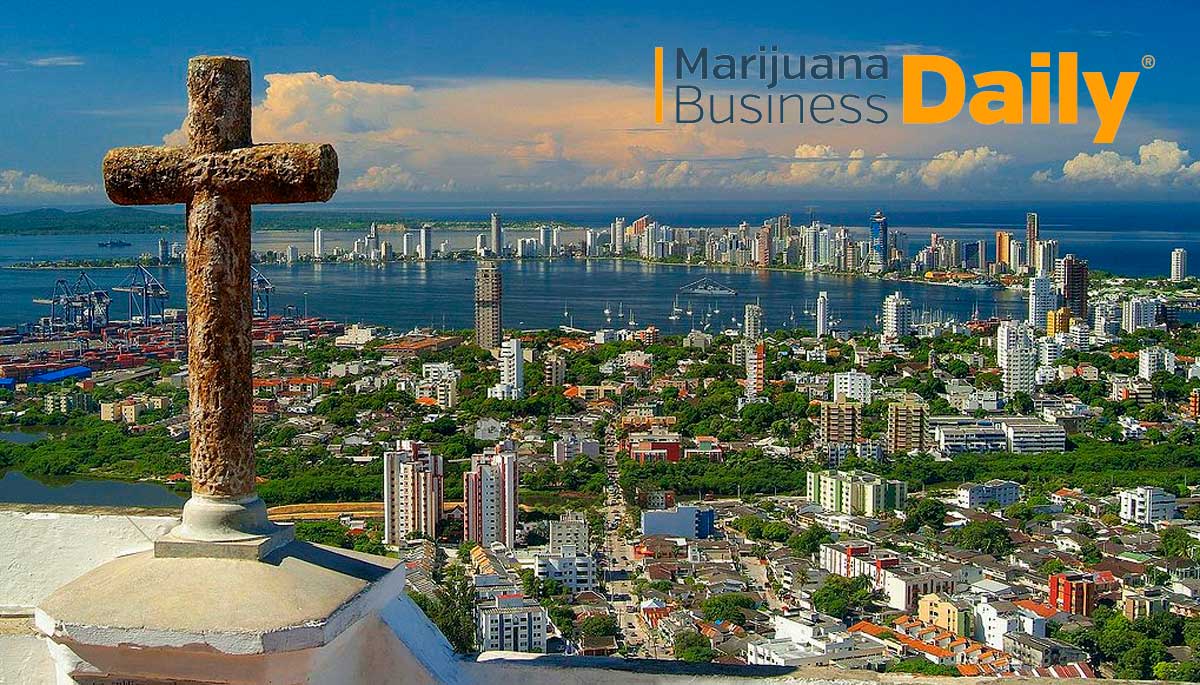 Interest in Colombia’s medical marijuana market is booming, but a Marijuana Business Daily analysis shows that – out of over 100 licensed cannabis companies operating in the country – few have finished registering their first cultivars, a prerequisite to growing crops for commercial purposes.

As of May 2019, only four companies had fully registered cultivars with the Colombian Agricultural Institute (ICA):

A year ago, most Colombian cannabis companies were focused on obtaining licenses and securing funding.

Today, many boast immense licensed areas, theoretical production capacities, sophisticated marketing plans and low expected costs of production. But mandatory regulatory issues still remain the key hurdle likely to separate the leaders from the rest of the pack – potentially in the near future.

Until the end of 2018, licensed companies could take advantage of an industrywide amnesty that allowed them to register seeds with the ICA without having to justify their origin.

Not having to prove the origin of seeds provided an advantage over newcomers. Those that did not start the registration before Dec. 31 will need to source their starting materials from domestically registered seeds or import them.

Andres Lopez, former head of Colombia’s National Narcotics Fund, explained that “the lengthy process to obtain ICA registry for each cultivar requires experimentation from seed to harvest according to a strict methodology defined by ICA.”

“At the end of the process, flower yield, cannabinoid content and other technical information of the specific cultivar is audited by the ICA,” he said. “Upon successful results, an ICA team issues an approval, called ‘acta,‘ necessary for the ICA to finish the process with a resolution, the final document that certifies the registration of the cultivar.”

Without fully registered genetics with the ICA, growing cannabis for commercial purposes is not possible.

The following companies finished the agronomic evaluation tests with the ICA, according to information MJBizDaily had access to. The chart includes information currently available on the ICA website and more recent documentation provided by a few companies:

*Pharmacielo announced it “received approval” from the ICA for 10 cultivars in February 2019 and for 10 more varieties in March 2019. MJBizDaily had access to the “actas” approving the agronomic evaluation, but not the final resolutions, which the company acknowledged have not yet been issued by the ICA.

MJBizDaily is not aware of any other company that fully registered genetics as of May 2019, but that cannot be ruled out.

MJBizDaily reached out to several Colombian companies via email – including Khiron Life Sciences (TSXV: KHRN), Spectrum (Canopy Growth subsidiary), Colcanna (Aphria subsidiary), MED Colombia (Aurora subsidiary), Blueberries Medical (CSE: BBM), Pideka and Foliumed – to determine if they had finished registering genetics with the ICA or when they expect to complete the first ones. Blueberries, Foliumed and Khiron replied:

No commercial quotas granted so far

Colombia’s cannabis framework allows sales only of cannabis extracts, not flower. In addition to the licensing system, the country regulates production and distribution of “psychoactive” products through a quota system. The system allows production of “psychoactive cannabis” – defined as THC greater than or equal to 1% – only after a specific quota is granted.

Quotas apply to “psychoactive cannabis,” not to CBD, and are granted only if companies can prove legal demand for their products. No company currently has received a commercial quota. Allowances have been made only for research and development.

“Before granting any commercialization quota, the government grants an R&D quota for companies to show they can produce a stable and clearly defined product,” Lopez said. Companies aiming to export medical cannabis to the European Union will also need to attain EU-Good Manufacturing Practice certification, something no Colombian cannabis producer has yet to achieve.

So far, the only export from Colombia has been for testing purposes.

A few companies currently have registered cannabis cosmetics with INVIMA, Colombia’s National Food and Drug Surveillance Institute. One of them, Khiron, started sales after receiving approval a year ago to sell CBD-infused cosmetics.

Blueberries recently said it received approval to sell comparable products. But while Khiron products are already available in the Colombian market, Blueberries plans to start selling during the second half of this year.

Because these products are not sold as medical cannabis, no medical claims can be made.

Considering Khiron had no registered cultivars as of May 2019, it appears the company is importing CBD to manufacture cosmetics and is not using its own crops grown in Colombia. The company declined to verify when asked by MJBizDaily.

Blueberries said the CBD it used to initiate the production of cosmetic products was imported to Colombia from the United States.

(This story has been corrected to note more than one company is selling cannabis cosmetics.)

This site uses Akismet to reduce spam. Learn how your comment data is processed.